Why You Need Professionals For Chimney Inspection & Cleaning Services In Morrisville, NC?

In this context, let's examine some reasons for scheduling professionals for a chimney inspection and cleaning in Morrisville, NC: 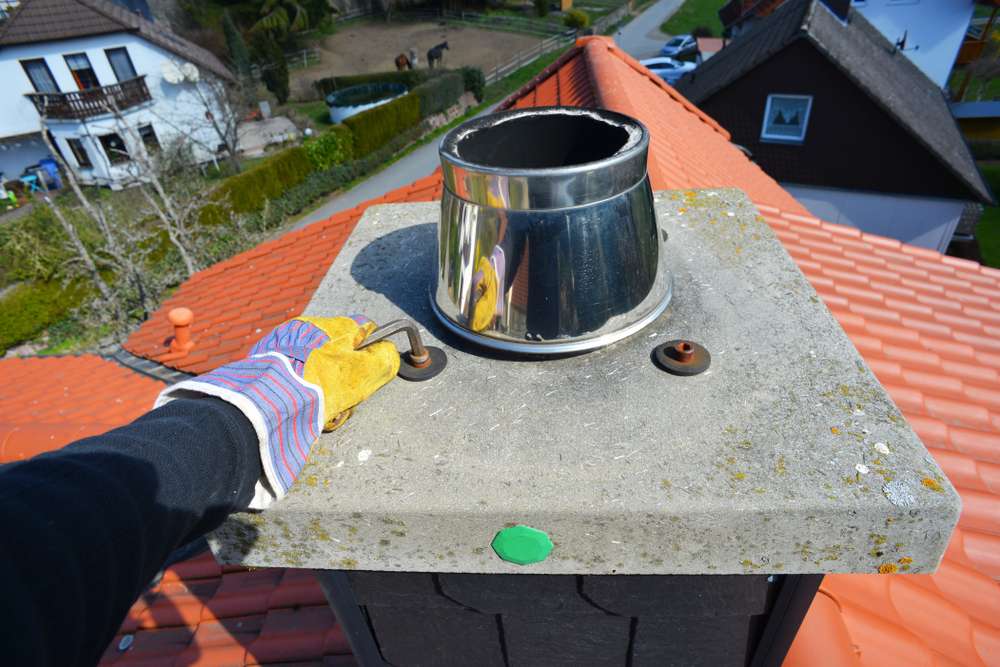 Before burning wood in the cold season, have your fireplace cleaned thoroughly. Get all its components checked by a professional chimney sweep company like Smoke Alert Home Fire Safety in Morrisville, NC.

Home buyers and sellers should meet with an expert in Morrisville, NC. You can avert further harm or risk by getting in touch immediately. We are always available for help. Feel free to call us anytime on 919-302-9036.

Morrisville is a town located primarily in Wake County, North Carolina, United States. The population was 18,576 at the 2010 census. The U.S. Census Bureau estimated the town’s population to be 28,846 as of July 1, 2019. Morrisville is part of the Research Triangle metropolitan region. The regional name originated after the 1959 creation of the Research Triangle Park, located midway between the cities of Raleigh and Durham. The Research Triangle region encompasses the U.S. Census Bureau’s Combined Statistical Area (CSA) of Raleigh-Durham-Cary. The estimated population of the Raleigh-Durham-Cary CSA was 1,565,223 as of July 1, 2006, with the Raleigh-Cary Metropolitan Statistical Area (MSA) portion estimated at 994,551 residents. The headquarters of multinational Lenovo are located in the municipal limits.